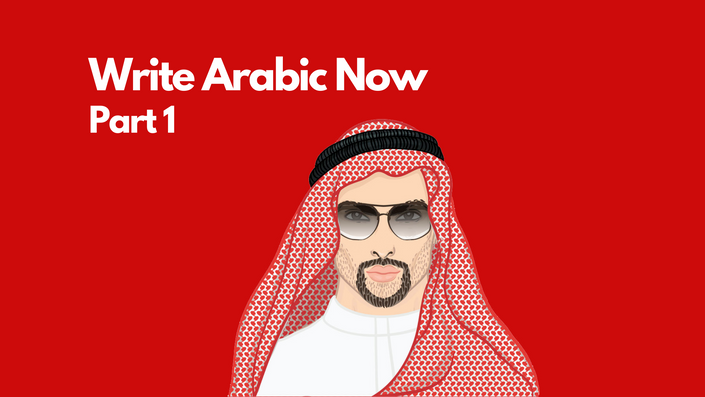 Welcome to our course Write Arabic now, in this course you’re going to learn not only how to write but to read Arabic too, this is the first part of the course, so after finishing this one, you should go on and take the other parts.

So there’re things you should know before starting this course

The basic Arabic alphabet contains 28 letters, and they change their shape according to their position in a word.

There’re consonants and vowels in Arabic the same as English, but the difference we can use the vowel as a consonant too

Arabic, on the other hand is written from right to left, sure, this takes some getting used to, but is not that hard with enough practice.

The Arabic alphabet is always cursive and letters vary in shape depending on their position within a word.

In this course you are going to learn the Arabic alphabet, how to pronounce them correctly, and how to get them together to make a word.

Writing and reading Arabic are not that hard, and you are going to realize that during your studying. 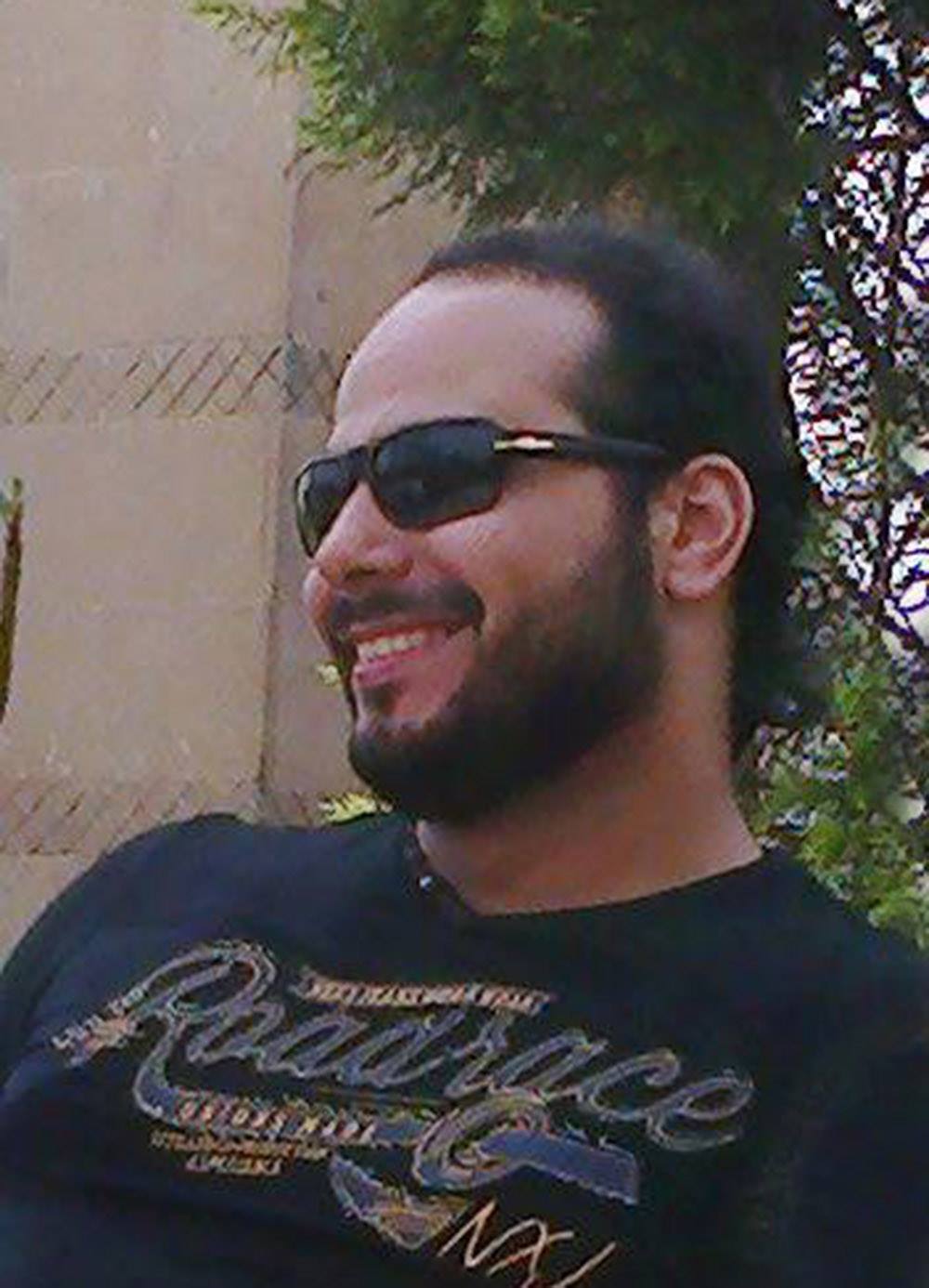 When does the course start and finish?
The course starts now and never ends! It is a completely self-paced online course - you decide when you start and when you finish.
How long do I have access to the course?
How does lifetime access sound? After enrolling, you have unlimited access to this course for as long as you like - across any and all devices you own.
What if I am unhappy with the course?
We would never want you to be unhappy! If you are unsatisfied with your purchase, contact us in the first 30 days and we will give you a full refund.
off original price!